HMRC starts ‘eat out to help out’ compliance checks 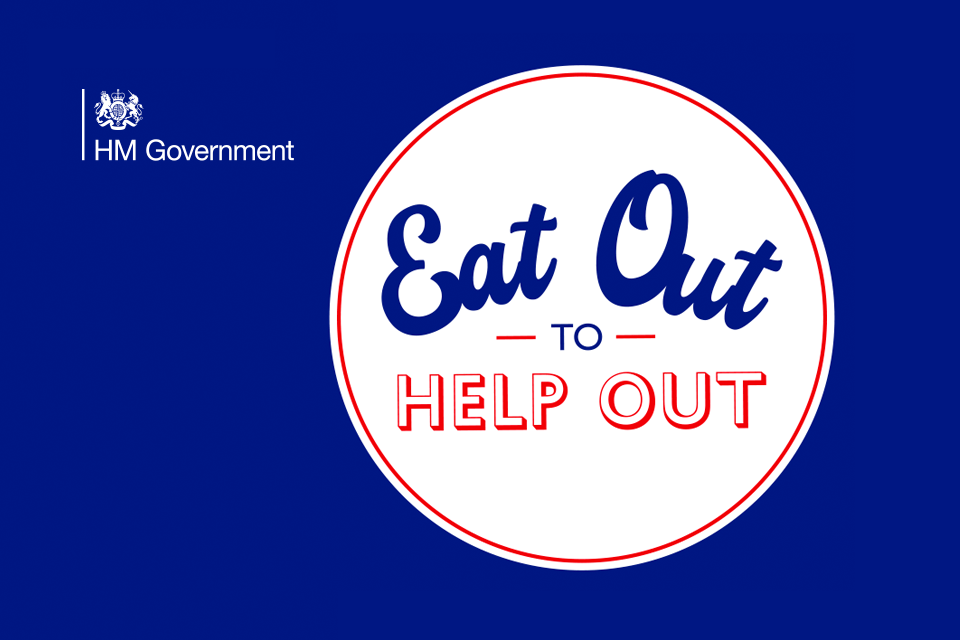 HMRC is writing to 4,000 businesses who took part in the government’s eat out to help out (EOTHO) scheme for half price meals in bars and restaurants, asking them to verify their claims

According to Treasury figures, more than 84,700 food and drink establishments took part in the scheme and offered a 50% discount on eligible purchases on Mondays, Tuesdays and Wednesdays during August.

At the time, HMRC said it had worked quickly to set up a system to pay restaurants within five working days. Controls were built into to address potential fraud, which included limiting eligibility to food businesses registered with the relevant local authority by 7 July.

Now HMRC says it is starting on a round of post-payment compliance checks to recover money paid out incorrectly.

It is writing to around 4,000 businesses where HMRC records suggest that they may have made an incorrect claim and asking them to check their claims are correct.

Claimants have 60 days to respond to the letter or HMRC may start a formal compliance check. This could include having to pay statutory interest and penalties.

The letter tells recipients they have been selected for consideration because they may have claimed for more EOTHO payments than they were entitled to, based on the information HMRC holds about the business, the amounts claimed and the data about the payments have received by credit and debit card.

In other instances, businesses may have made one or more EOTHO claims which do not appear to be consistent with other EOTHO claims they made, or may not have met the conditions to claim or receive EOTHO payments.

Some claimants may be asked to provide evidence of eligibility and their EOTHO calculations.

Anyone who voluntarily repays any overpaid EOTHO payments, will not be charged a penalty for the error.

Those who have made incorrect claims will need to complete an online disclosure form, and HMRC will calculate the amount owed.

Businesses who believe their EOTHO claims were correct and they met the conditions to receive them, still need to contact HMRC.

If a business does not make a disclosure or contact HMRC, they may face a formal compliance check.

The letter concludes: ‘We are supporting our customers while tackling serious fraud and criminal attacks. We understand mistakes happen, particularly in these challenging times. This means we will not look for innocent errors and small mistakes for compliance action.’

Earlier this month HMRC announced three men had been arrested at addresses in London on suspicion of cheating the public revenue and fraud by false representation, with the allegations linked to the EOTHO scheme.

Separately, companies which are continuing to make claims for furloughed staff under the coronavirus job retention scheme (CJRS) which has now been extended to 31 March 2021 are being warned they need to ensure their record keeping is in order or face possible investigation.

Fiona Fernie, a tax dispute resolution partner with Blick Rothenberg, said: ‘HMRC are investigating widespread fraud and are looking into thousands of claims that were made under the scheme and unfortunately businesses that did not keep proper records are the ones that are being scrutinised the most.

‘Within days of the first “amnesty” deadline passing for repayment of amounts overclaimed under the CJRS, HMRC have already swung into action investigating claims where they believe that employers have claimed the wrong amount or were ineligible to claim.’

Fernie said: ‘It is therefore vital that employers continue to check historical CJRS claims to ensure both the numerical accuracy of the claims and that they were justified in making them since the more of these deadlines are missed the greater the likelihood of HMRC imposing significant penalties.’ 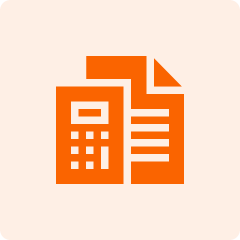 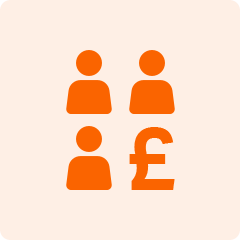 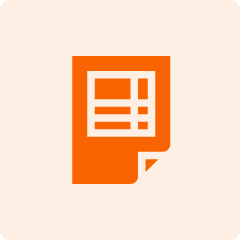 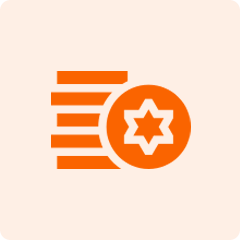